Skilled negotiators prefer to trade rather than concede.
But when you are under time constraints, what can you do to close the deal?

More often than not, you may encounter people who use this against you. They wait, until the last minute, and refrain from introducing the elements of the negotiation that could have been brought up earlier. So much so that when you’re getting ready to complete the deal these issues come up because they know you’ll be more flexible under time pressure.
What can we do when we have time constraints?

The best way to arrive at an agreement is if each side learns about the interests and concerns of the other and makes good-faith efforts toward achieving joint gains. This is easier said than done. When trust is low or when you’re engaged in a one-shot negotiation, it is advisable to truly consider making contingent concessions. 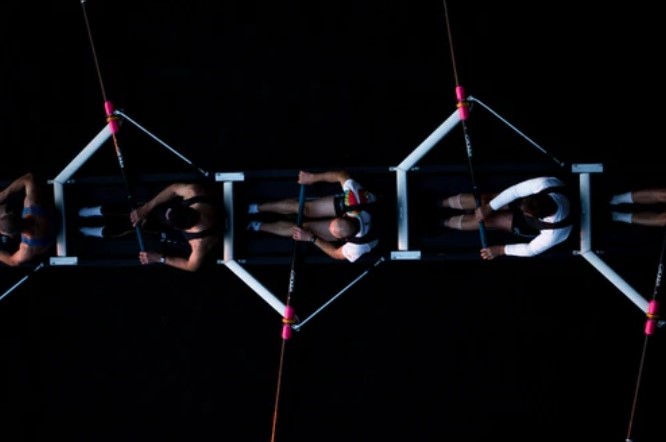 There are three ways to best label concessions. First, let it be known that what you have given up (or what you have stopped demanding) is costly to you. Second, emphasize the benefits to the other side. Third, don’t give up on your original demands too hastily. If the other side considers your first offer to be trivial or meaningless, your willingness to move away from it will not be seen as concessionary behaviour.

While most of us prefer to get bad news all at once, we prefer to get good news in parts.
Most negotiators expect that they will trade offers back and forth several times, with each side making multiple concessions before the deal is done. Instalments may also lead you to discover that you don’t have to make as large a concession as you thought. When you give away a little at a time, you might get everything you want in return before using up your entire concession-making capacity. Furthermore, making small concessions tells the other party that you are flexible and willing to listen to his needs. Each time you make a concession, you have the opportunity to label it and extract goodwill in return. 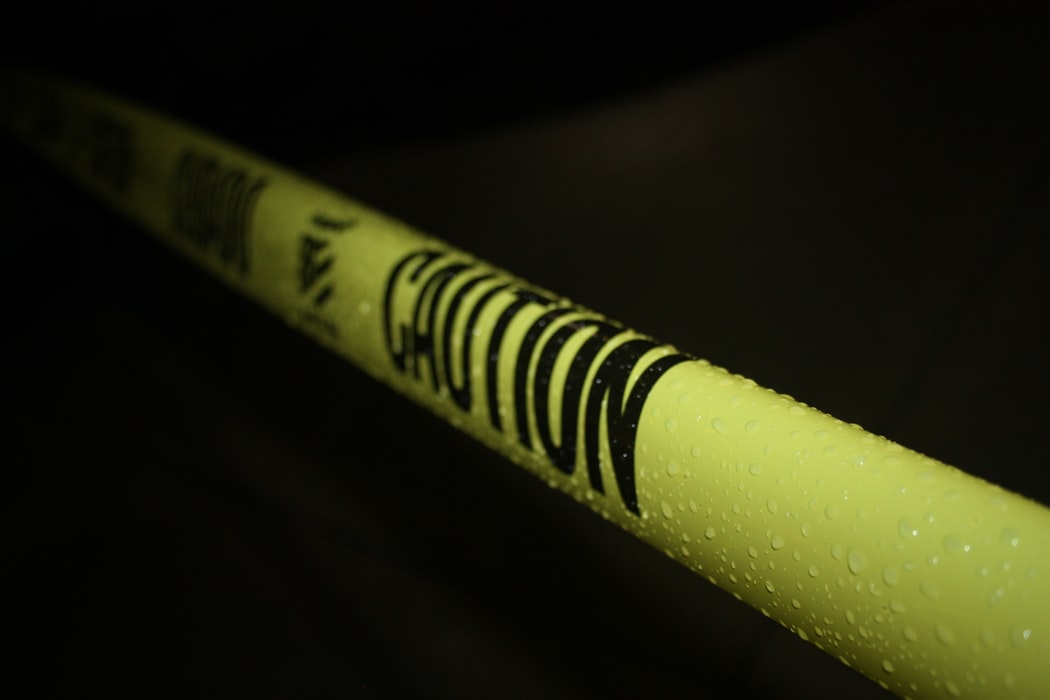