Ensuring the satisfaction of the other party

Keeping both parties satisfied when negotiating

It easy to get caught up about the performance of your team in a negotiation. If you are one of the few that conduct post negotiation assessments, you will reflect on the wins and losses of the negotiation. Most likely you will focus on your performance and understanding how the other party feels or if they are satisfied with how the discussion went will slide under the carpet. This can turn out to be harmful in the short and long term.

We often think through objective lenses, that is, if the other party achieved a result within their ZOPA, we are inclined to think they obtained value for themselves and that they may be happy with the result. This is only part of the equation. Skilled negotiators are able to play the game in such a way that gets the other party to ‘work’ for their value gained so that when negotiations conclude, the other party feels as if they ‘put in the effort and the work’ to get the ‘best result’.

It becomes a matter of perception and not of actual gains. 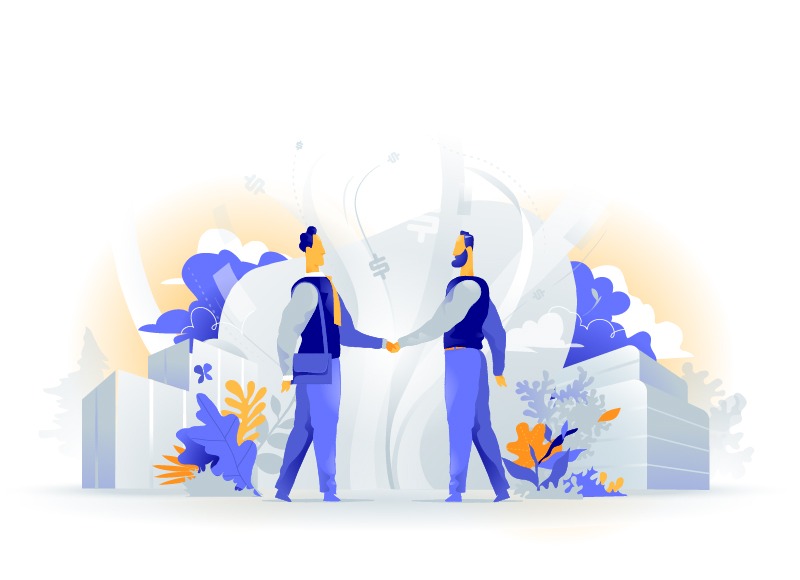 If you don’t communicate to the other party the significance and weight of the concession you make, how else will they truly understand its significance to you? Simply put, if the other party receives something that has value to you, they will more likely than not feel more satisfied with their personal performance, that you gave up something of value to make the deal work. 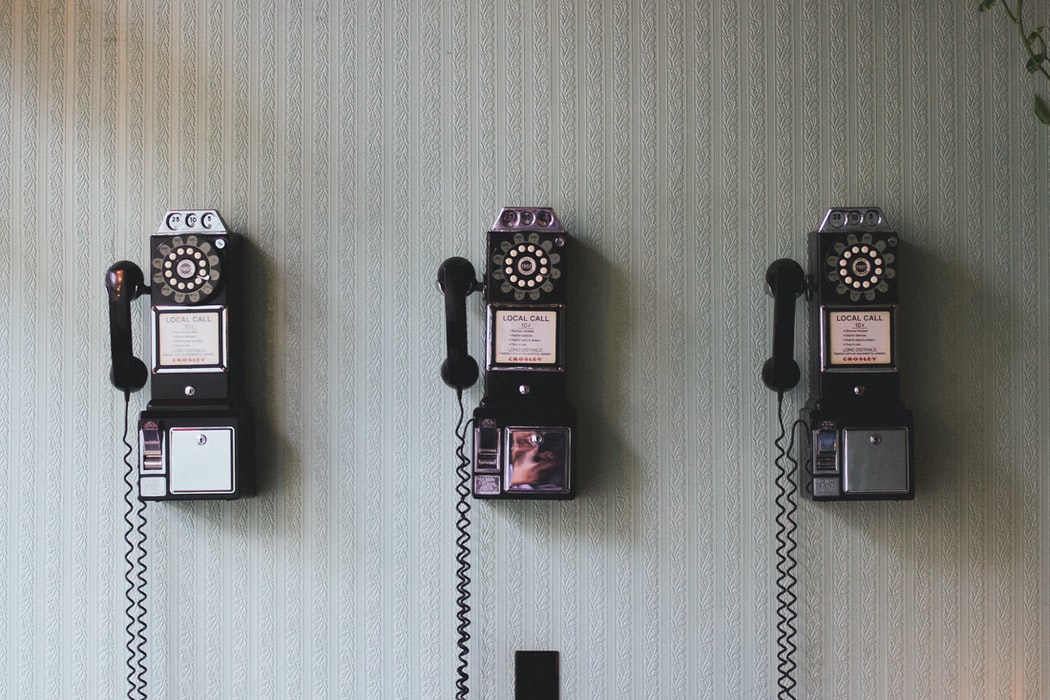 Last but definitely not the least. Following up after a negotiation is an excellent way to patch up any faux pas or alleviate any tensions or uncertainties that may have arisen during the negotiation. It shows an extra level of care and a genuine intent to see the deal through, building on the relationship in the process.